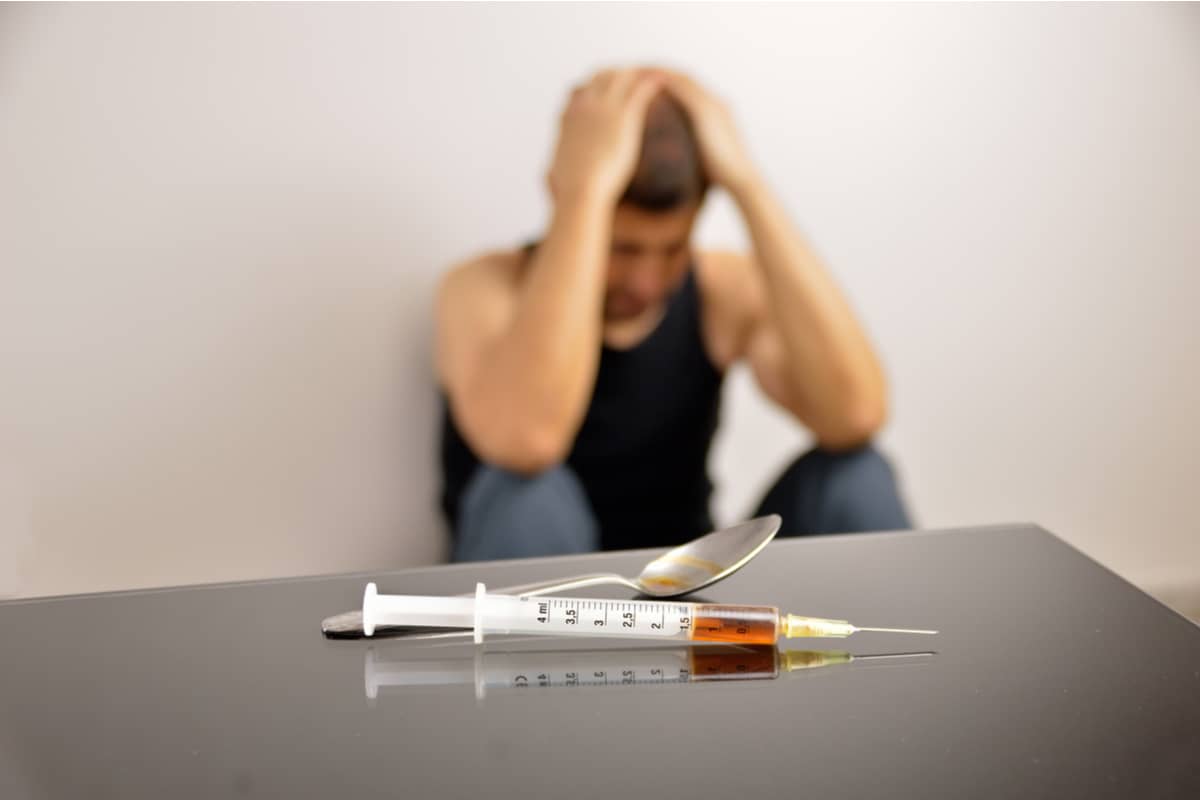 Heroin is an illegal drug that quickly leads to addiction.

It is made from morphine, a natural product of the seed of particular species of poppy. It is sold as white or brown powder, or as a black substance better known as black heroin.

Even though clean heroin became ubiquitous, it is often sold on the street mixed with other narcotics or substances (sugar, powder milk, quinine, starch or even strychnine or other poisons).

Heroin addicts are often not informed about the potency or real composition of the drug they are taking. That puts them in danger of overdosing, even death.

Heroin is typically injected, snorted or smoked, up to couple of times per day.

Injecting heroin produces the most rapid and intensive onset of euphoria (7-8 sec), while intra-muscular ingestion needs more time to produce the same effect (5-8 min). When snorted or smoked, the heroin high sets in usually after 10-15 mins.

Smoking and snorting doesn’t produce the rapid and intensive rush as injecting the drug. That is why injecting is the most common method of administrating heroin among addicts that later seek for help.

Soon after injecting or inhaling, heroin passes the blood-brain barrier. Once in the brain, heroin turns into morphine and binds to opoid receptors. That causes what addicts describe as an euphoric – rush.

The intensity of the rush depends on the amount ingested, how fast the drug passes the blood–brain barrier and bounds to opoid receptors. Addicts describe it as a wave of pleasure.

The intensity of the rush depends of the amount administered, how fast it passes the blood–brain barrier and binds to opoid receptors.

Heroin has a high addiction potential owing to the fact that it quickly reaches the brain.

After ingesting heroin, the rush is followed by a warm flushing of the skin, dryness of the mouth, muscular weakness and in some cases nausea, vomiting and severe pain. After initial effects subside, addicts feel drowsy for the next couple of hours. Mental acuity is slowed down, owing to the effects heroin has on the central nervous system. Heart rate decreases. Breathing is also slowed down, even stopped.

Heroin overdose is very risky, especially if bought on the street, where neither amount, not purity of ingested heroin can be determined.

One of the most harmful effects of heroin use is addiction.

After continuous use of the drug over a period of time the user becomes addicted.

Addiction is a chronic, relapsing disease characterized by a compulsive need for the substance, as well as subsequent neurochemical and molecular changes in the brain.

Alike other drug addicts, the longer they are using, heroin addicts spend more and more time and effort to acquire and use drugs. After becoming addicted, user’s only preoccupation becomes finding and taking another “fix”.

Heroin literally changes the brain of the person consuming it.

Physical addiction develops after continual use of larger doses of heroin. After becoming physically addicted, the body of an addict gets used to the drug. In case usage is suddenly discontinued, withdrawal symptoms (symptoms occurring as a result of discontinuation or dosage reduction of the drug) occur just a couple of hours after last use.

The symptoms are most pronounced between 24-48h since the last dose was taken. They gradually subside after a week. However, in some cases, the symptoms can last up to several months.

Sometimes the addict will deliberately go into withdrawal just to lower his tolerance to the drug and be able to once again achieve the rush, the acute transcendent state of euphoria.

Craving and relapse (falling back into addiction) could occur weeks, even months since the withdrawal symptoms disappear.

Medical complication of chronic heroin use

Heroin use increases the risk of contracting HIV/AIDS, HBV, HCV or other diseases by sharing needles, syringes and other injection paraphernalia or through unprotected sexual contact with an infected person.

Many additives used to cut street sold heroin don’t dissolve well in blood and can lead to clogging of blood vessels that supply lungs, liver, kidneys and brain. This can lead to infections of other organs, even cell death in body’s vital organs.

The sooner addiction is diagnosed, the more efficient is the treatment.

For heroin and other stimulant addicts clinical detoxification is prescribed.  This is the first step in treating addiction.

To permanently solve the problem, the patient needs make lifestyle changes and continue the treatment  (find out more about our FAST Recovery program). 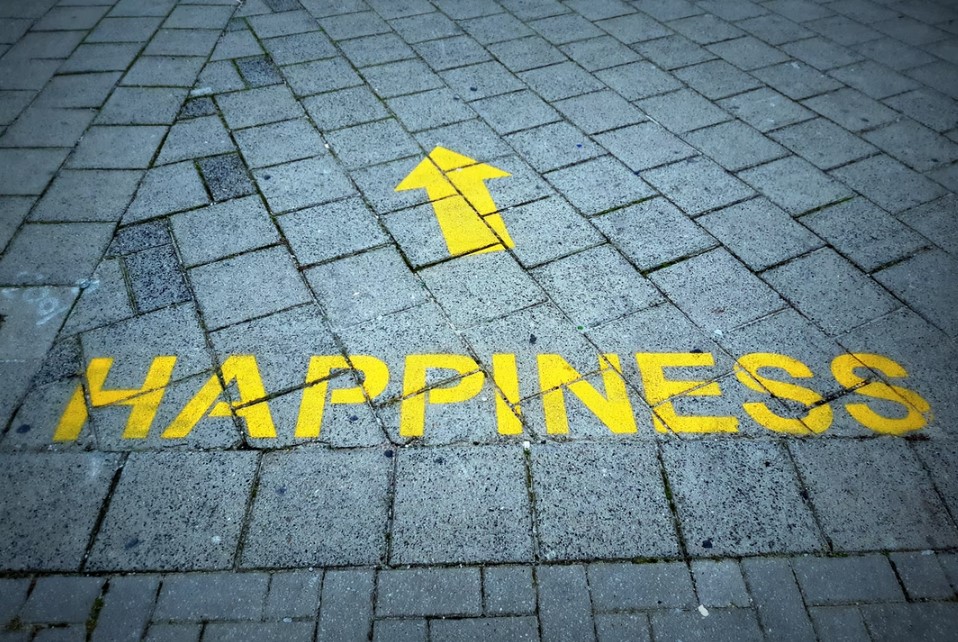 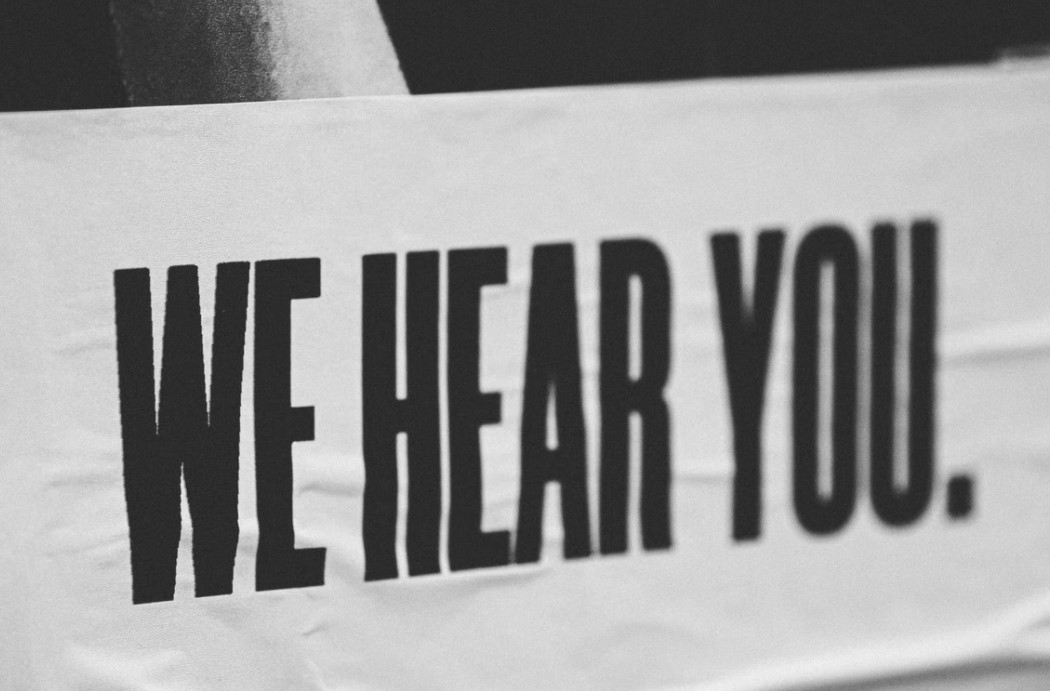 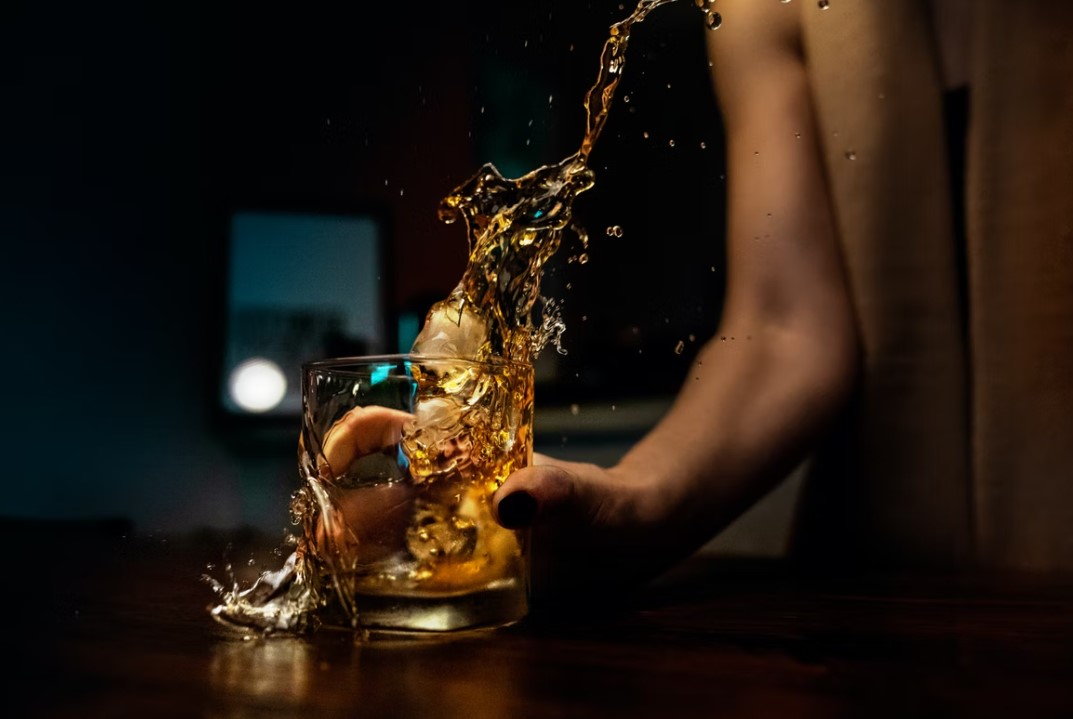 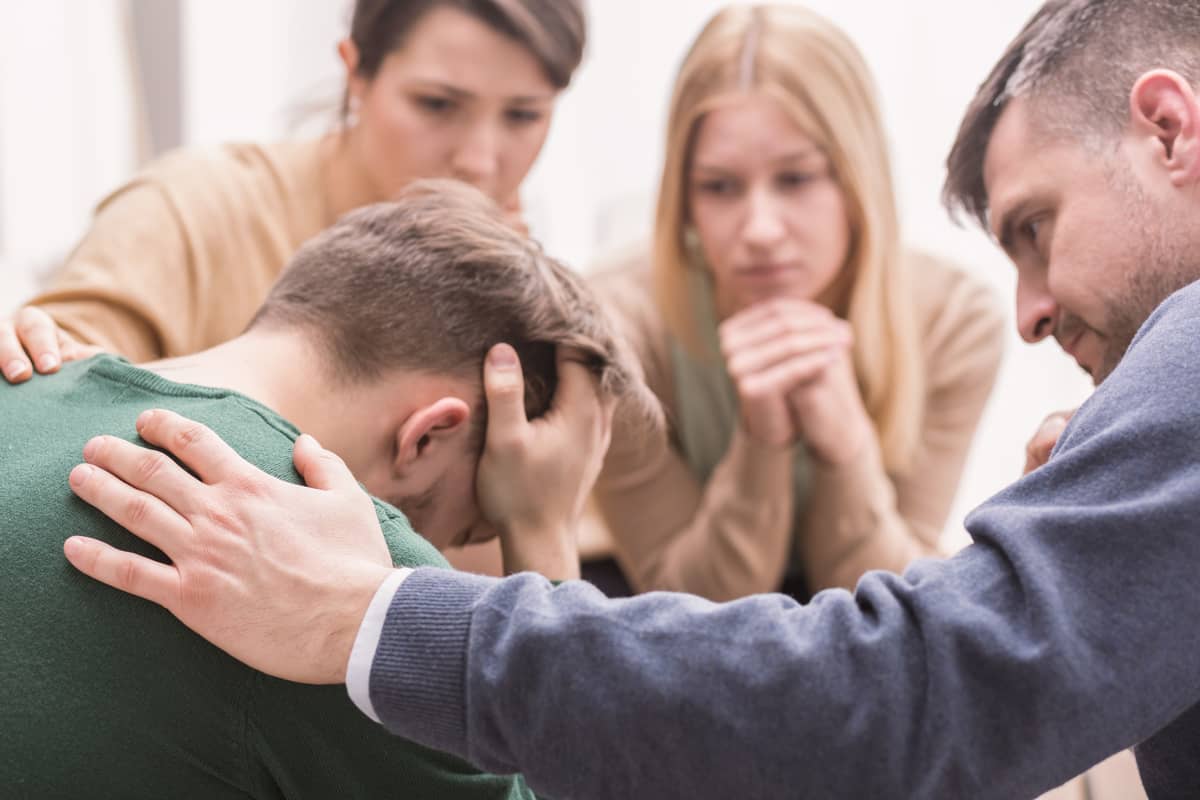