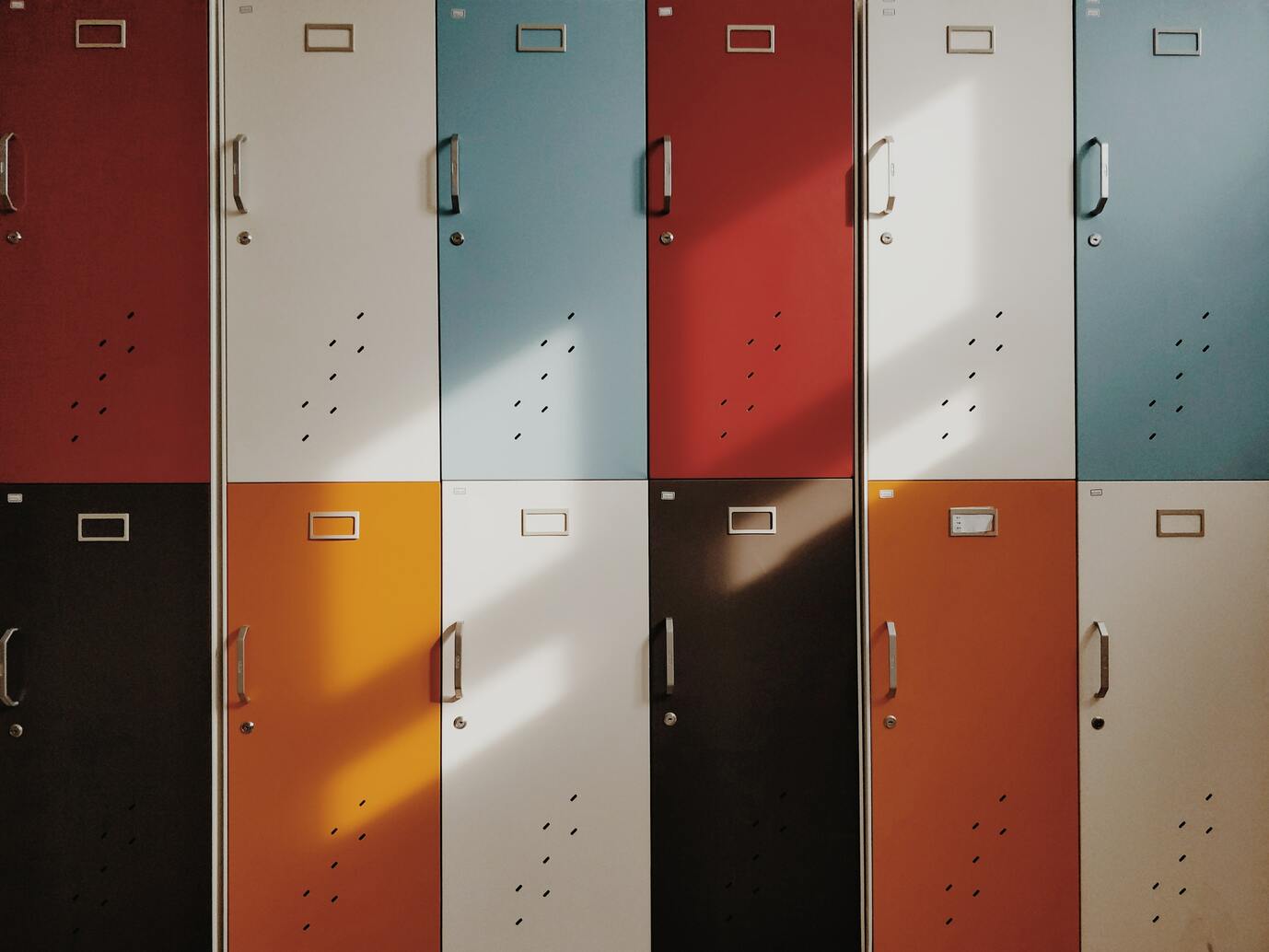 If you’ve caught yourself doing this, you may have wondered if you were crazy. The answer is no, but you may be suffering from Obsessive Compulsive Disorder (OCD). This disorder is more common than previously thought. However, it only affects 2% to 4% of the population.

Obsessions and compulsions that operate hand in hand. Because of their effect, certain behaviors are being avoided, while other behaviors with a protective function are introduced. Let’s clarify this…

Obsessions are thoughts or images that appear unexpectedly in a person that are perceived as atypical for them and cause strong anxiety. Obsessions are very unpleasant – e.g. a thought that you are going to die or an impulse to harm yourself.

These thoughts or images are experienced as your own, but as if they are in no way consistent with the thoughts you normally have. Because they are not typical of you, you try to get rid of them or suppress them. This is where compulsions come into play.

As a reaction to obsessions, repetitive actions (or thoughts) are created with the aim of supposedly warding off the danger that the obsessions warn of.

Compulsions take place in always predictable frameworks, i.e. according to certain rules. They are repeated several times, until you feel that the discomfort of the obsession has been alleviated.

Compulsions can be both behaviors and thoughts aimed at reversing obsessions.

For example, OCD in pregnancy leads to catastrophic thoughts about the baby. The mother is constantly monitoring her baby and her daily life is hindered by thoughts that something bad will happen to the baby. That’s why she has whole rituals of checking the baby–if the baby is alive, if everything is okay. The mother often gets check-ups for the baby, washes her hands more than usual, and so on.

Obsessions and compulsions that characterize obsessive-compulsive disorder, although they can be very diverse, have some similarities. Thus, when it comes to OCD symptoms can be classified based on the object of the obsession:

An obsession that is focused on the possibility of being infected with various microorganisms, chemicals, other people’s bodily secretions. It is usually accompanied by compulsive washing and cleaning of the face and body.

Obsessive preoccupation with symmetry is accompanied by rituals of arrangement, typically according to certain rules (eg. sorting things into pairs, along imaginary lines, in some “correct” order), as well as repetitive counting.

Obsessive collecting of objects (because “some day you will need it”) is another form of OCD. It has only recently been included under the diagnosis due to the fact that all pathological hoarders show the same signs of obsessiveness followed by the compulsive behavior of not throwing away worthless objects.

A certain number of people develop OCD with sexual or religious thoughts that occur obsessively and are perceived as aggressive. In order to get rid of them, these people develop mental rituals (eg. repeating words to themselves) or use some form of prayer or mantra to drive them away.

People suffering from this type of OCD are preoccupied with thoughts of losing control, hurting themselves or others, or causing harm. They constantly keep checking how true the thoughts they have are.

OCD is usually accompanied by…

Many of the traits of people with OCD are common in life. Perfectionism, conscientiousness, excessive sense of responsibility for others and oneself, blind adherence to rules and regulations, great need for control… To some extent, these traits contribute to immense commitment to work and life goals in general.
However, with people suffering from OCD, these traits are more pronounced and they do not take them lightly. People with obsessive-compulsive disorder perceive themselves as crazy, or as bad or dangerous to the environment because of the obsessive thoughts they have.
They are often aware that the rituals they carry out (compulsions) seem pointless to others, but still they cannot get rid of them.
In addition to this, the pain of people suffering from OCD doesn’t go away on its own. OCD is often accompanied by more or less pronounced anxiety and depression.

Sometimes this disorder is accompanied by tics.

What is OCD caused by?

The causes of obsessive-compulsive disorder have not been precisely determined. It is known that one of the factors is genetics. Although the genes that influence the occurrence of OCD have not yet been identified, it is known that the risk of occurrence of this disorder is higher if one of your close relatives has it.

The balance between neurotransmitters in the brain is also a factor. In addition to serotonin, the level of dopamine also affects the appearance of OCD. It is for this reason that certain drugs for obsessive-compulsive disorder can help.

There are other factors that can make OCD worse. First of all, it is stress, but also personality characteristics such as conscientiousness and perfectionism – we have already mentioned some of them.

As an addiction center, we know that obsessive compulsive disorder can be exacerbated by the use of psychoactive substances or drugs.

However, it is a full loop. People suffering from OCD may turn to alcohol and drugs to relieve the discomfort they feel. And on the other hand, they are mostly unaware that alcohol and/or drug abuse only worsens their problems.

Obsessive-compulsive disorder belongs to anxiety neurotic disorders. That’s why both experience and research show that the key tool in helping people with this problem is psychotherapy.

Cognitive-behavioral therapy shows the best results in the case of OCD.

Along with it, in some cases, it is necessary to include drugs in order to alleviate the symptoms of OCD.

To check whether you suffer from obsessive-compulsive disorder and help yourself in the best way, contact us for help here.

Do you repeatedly check whether you have locked the door or turned off the stove? Even before the corona virus, you were constantly, and most 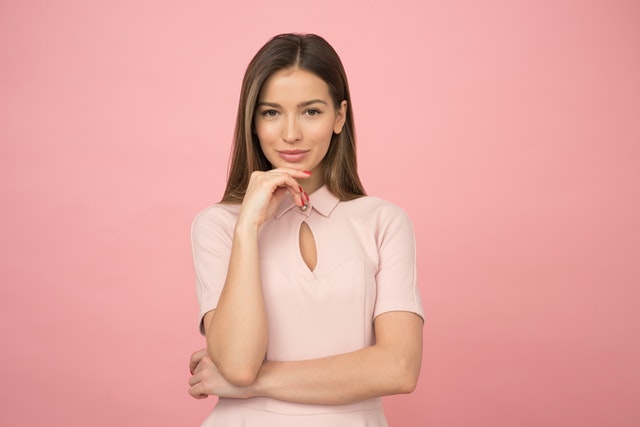 Looking at business challenges today, we realize that in this digital, capitalist era, we are constantly exhausted. We work (and live) like on a rollercoaster. 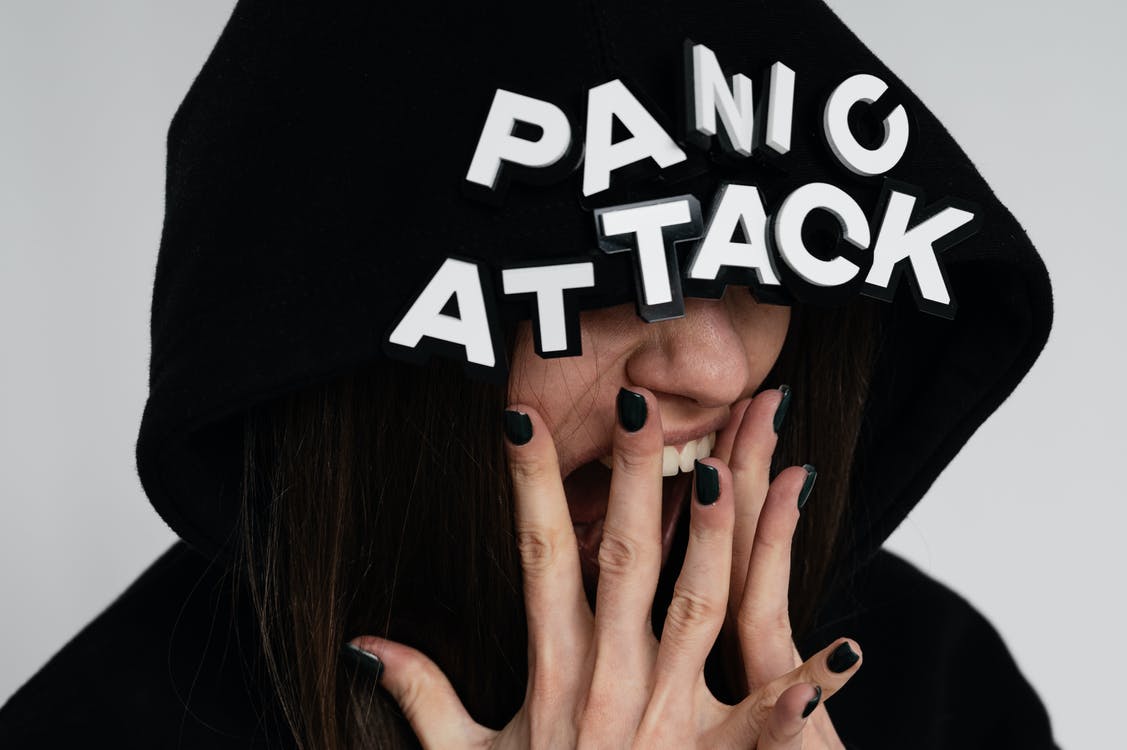 Suddenly your heart starts beating fast.You are sweating, your whole body trembles.Severe pain is piercing your chest.Your breathing is short and fast.You feel dizzy.At that

Being paralised by fear: what are phobias and how to overcome them

What are phobias Phobias are fears we know are not rational. Phobia is a fear that is excessive and not grounded in reality. Another characteristic

Interested in personal development and psychology? The topic of addiction seems intriguing and you want to know more about it?

Sign up for the LORIJEN CENTER newsletter. Once or twice a month, you will receive information and advice from the top experts in the fields of psychology, psychiatry and addiction.